The Brasserie Guyanaise (the one and only brewery from French Guiana) would like to increase its production capacity.

THE BRASSERIE GUYANAISE EXISTS SINCE 2011, IT NOW PRODUCES 1% OF THE FRENCH GUIANA MARKET

It all began in 2010 ! We (Jannick, Frédéric and Marie) live in french Guiana since… uh ? When was it already ? Anyway, we had a crazy idea ! 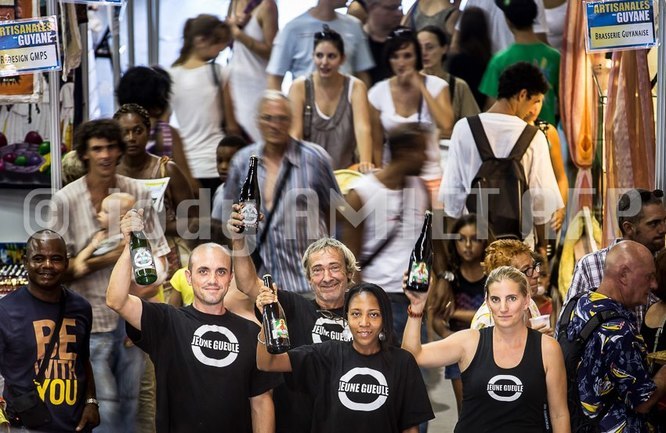 …from tutorials found on internet !

The very small brewery has been settled in the garden… in Matoury (near Cayenne) and has been active by mid-2011. 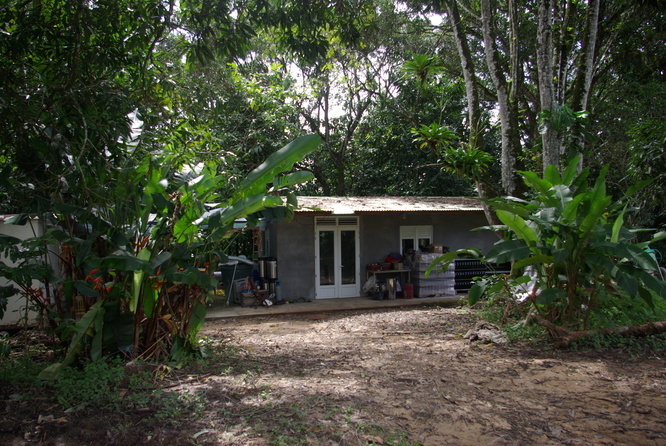 During several months, the first beers were brewed without any information going on outside of the brewery. 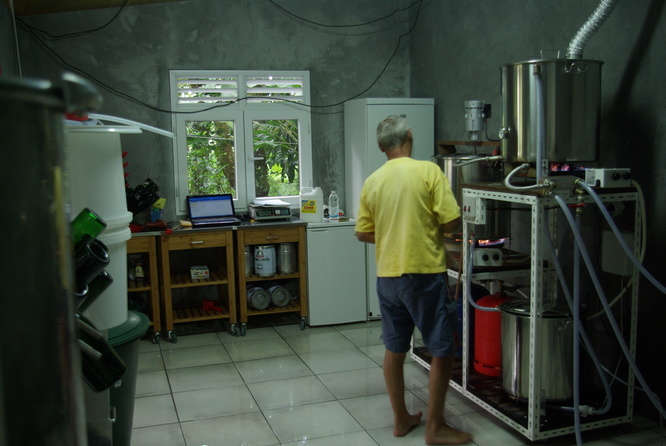 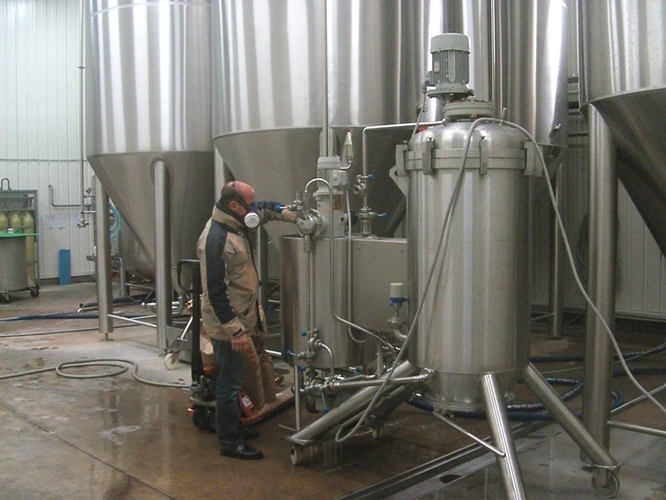 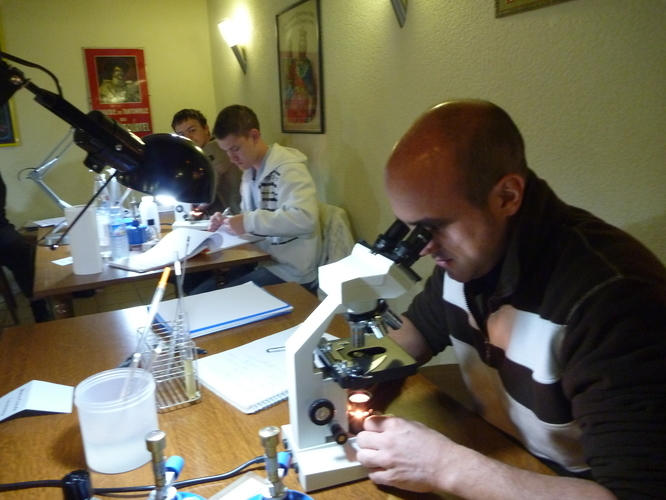 The brewery worked only during week-ends and the beers stayed anonymous until very positive media coverages has been done… The first beers are released on local market. 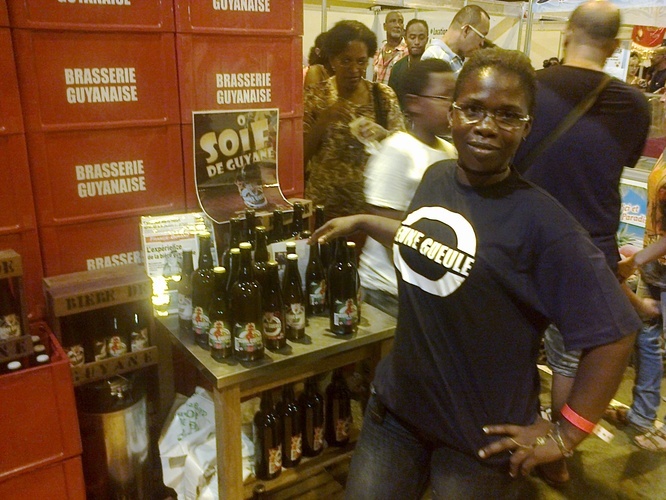 In 2012, we quit our jobs and start building and investing. The brewery continues to grow : 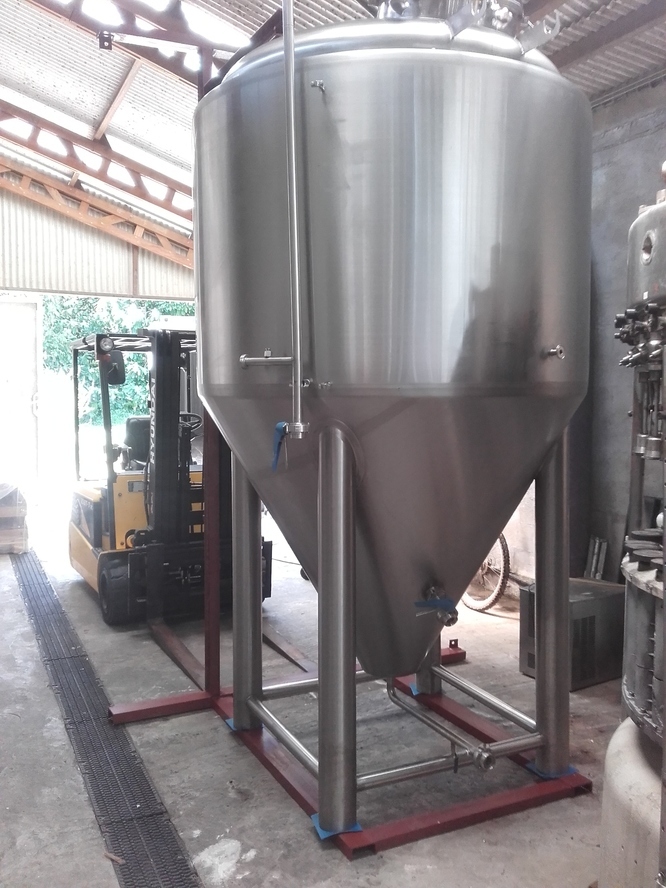 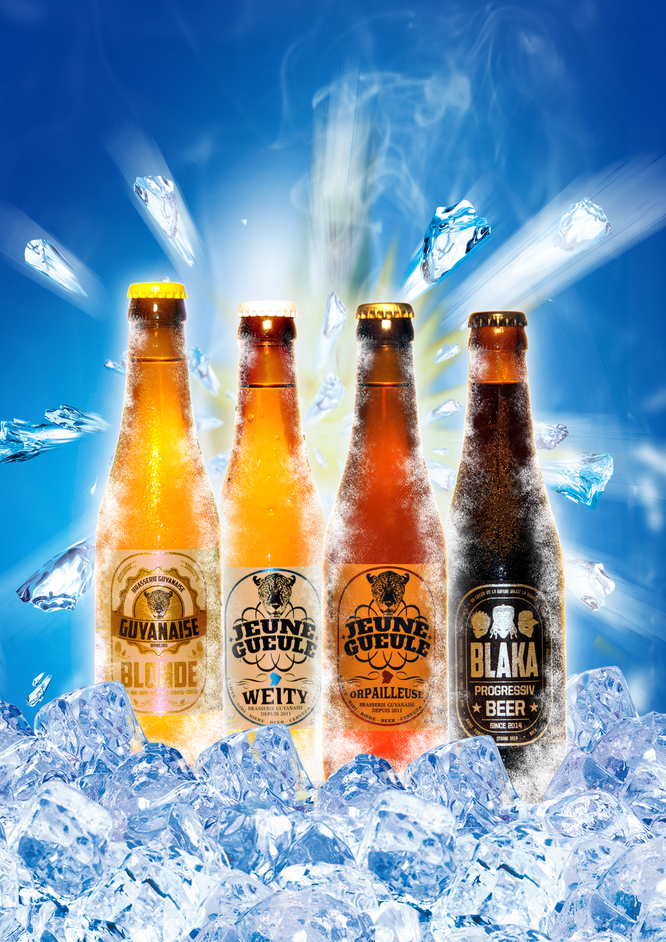 The craft beers are now well distributed all around french Guiana (450 km width…) and are every day more demanded on tap and bottles. Winning some prizes at beer competitions in Paris made the brewers even happier.

In 2015, touristical visits of the brewery started every Saturday making it a must-see in the touristical landscape of the territory. 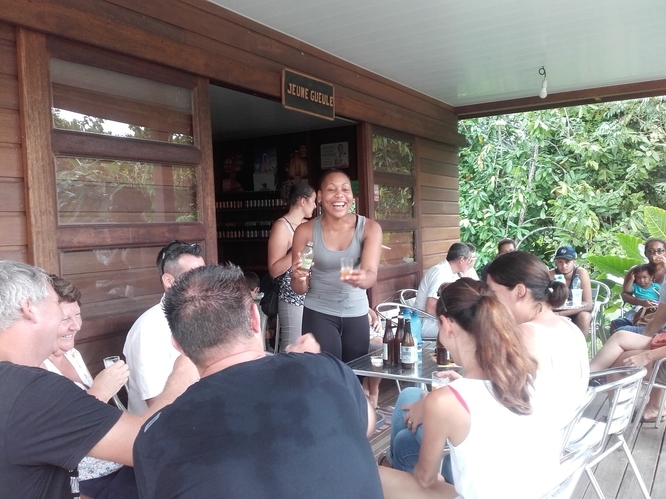 In 2017, JEUNE GUEULE beer even played a role in a national TV show in french Guiana… 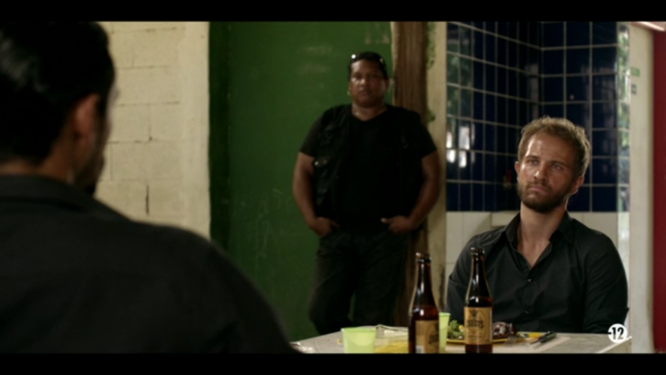 Then, despite many extensions, the problem still stays… 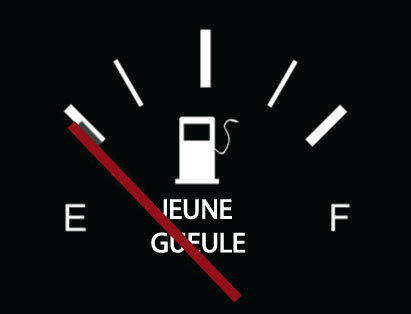 We do not produce as much beer as waited! We still have to increase our capacity…

The two brewers have new original beers in mind with for example manioc and palm fruit…But, for now, the regular stock-outs on the product range don’t allow any new product release.

A new investment big project is planned for 2020, meanwhile, we need your help to increase the production of guianese beers. 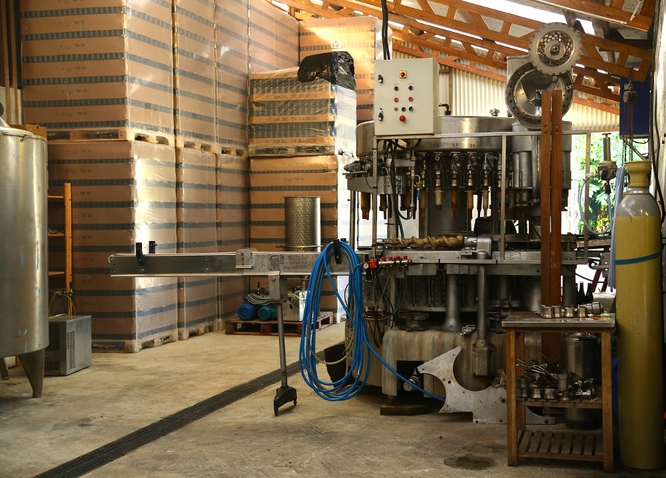 What is the aim of this collect ?

One (or 2) new production tanks. To increase, the budget is now high :

So, with 10.000€, cumulating your contribution to other financing ways (loans, grants, autofinancing…), we will be able to buy new equipments… and so get a real evolutive production unit ready for several years.

It will allow us to release new beers and better distribute shops, restaurants and bars in french Guiana, and even some shops in France...?

Why asking for crowfunding ?

The interest of crowdfunding, for us, is to build closer ties with you, to whom we will also owe our success and the happiness of having made our passion our job. And for you, it's an opportunity to participate in the development of a local product !

Thank you all for this help which, you will see, will be well used! For those not wishing to pay by credit card over the Internet, you can send us a check to our address with your contact details and email address / phone. We will transfer the contribution to MiiMOSA and you of course will have access to the counterparties.